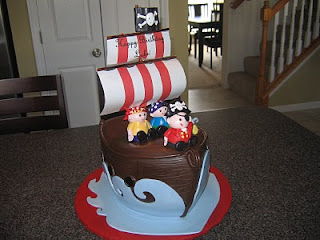 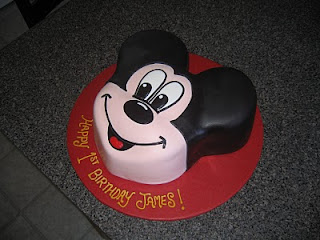 Posted by SARAH JANE (Occasionally, and among other things...) DOES CAKE. at 9:34 AM No comments: 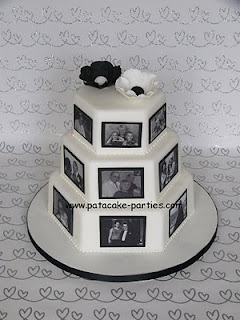 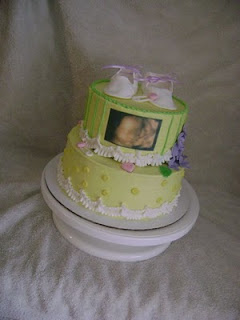 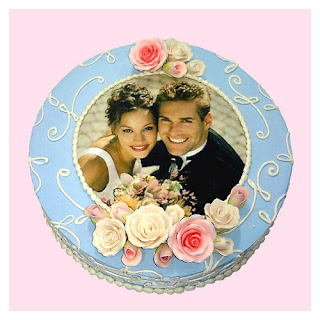 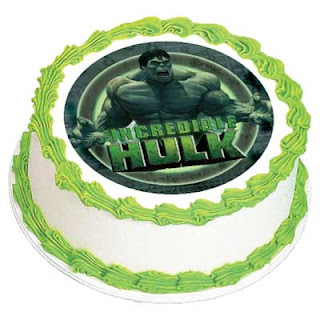 (Note: The above edible image cakes are not actually my cakes that I have personally done. They are being used for example purposes.)
Posted by SARAH JANE (Occasionally, and among other things...) DOES CAKE. at 12:32 PM 3 comments:

Thank you for all the inquiries. It's so nice to receive such wonderful emails, comments, and compliments. Unfortunately, I am not taking any cake orders at this time.

Plus, Don't forget to click on "Older Posts" at the bottom of the page after scrolling through to see more.

Scroll down and check out the new cake cutting and number of servings guides. This will help you get an idea of what size cake you're going to need as well as how it's cut to be served!

SARAH JANE (Occasionally, and among other things...) DOES CAKE.
I'm not sure how this all happened. One day, it just exploded. As an artist, decorating cakes on occasion was just another hobby--another creative outlet. I'd do one every once in a while for a friend or family member when the mood would strike or when requested. It went from a little hobby to a crazy phenomenon overnight. Word of mouth is a very powerful thing. I went from doing a few cakes a year to a few a week. My little hobby that I loved has now turned into a whole new job with such high demand that I almost can't keep up with all by myself! I love doing them and seek out new and exciting challenges. Thank you everyone for your amazing support and keep bringing them on! At this point, I don't believe there is anything I can't do! 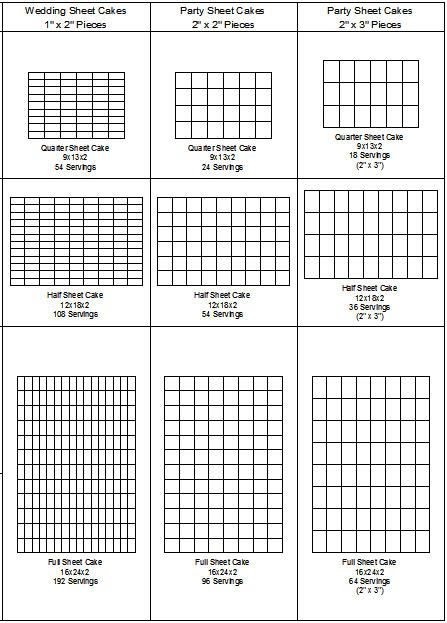 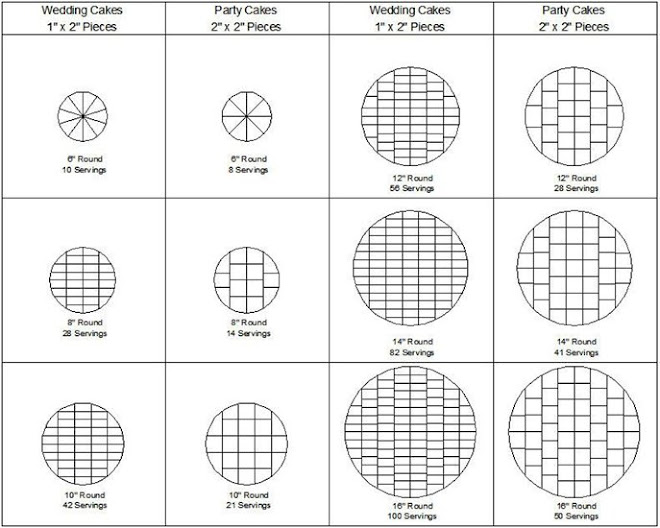 Ask about the wide variety of cake flavors and fillings.